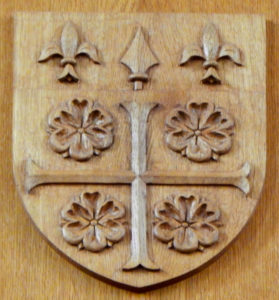 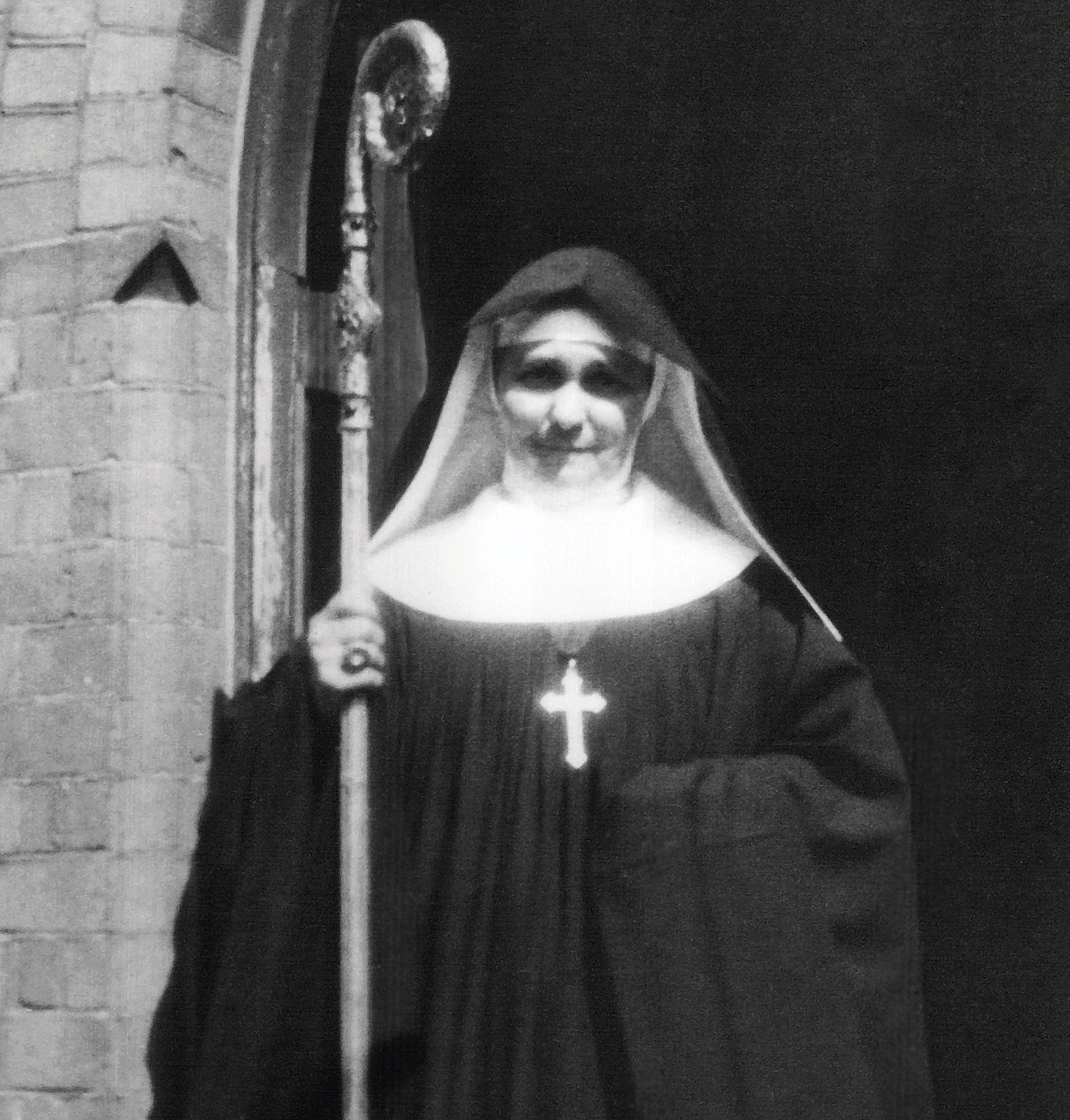 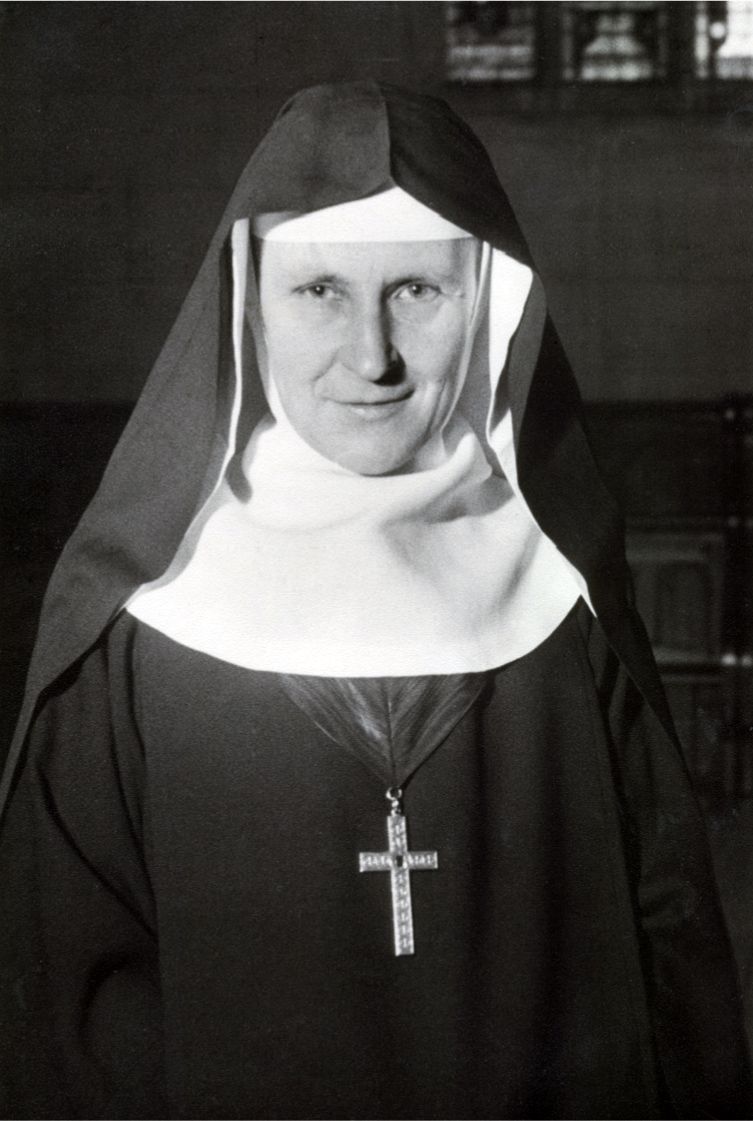 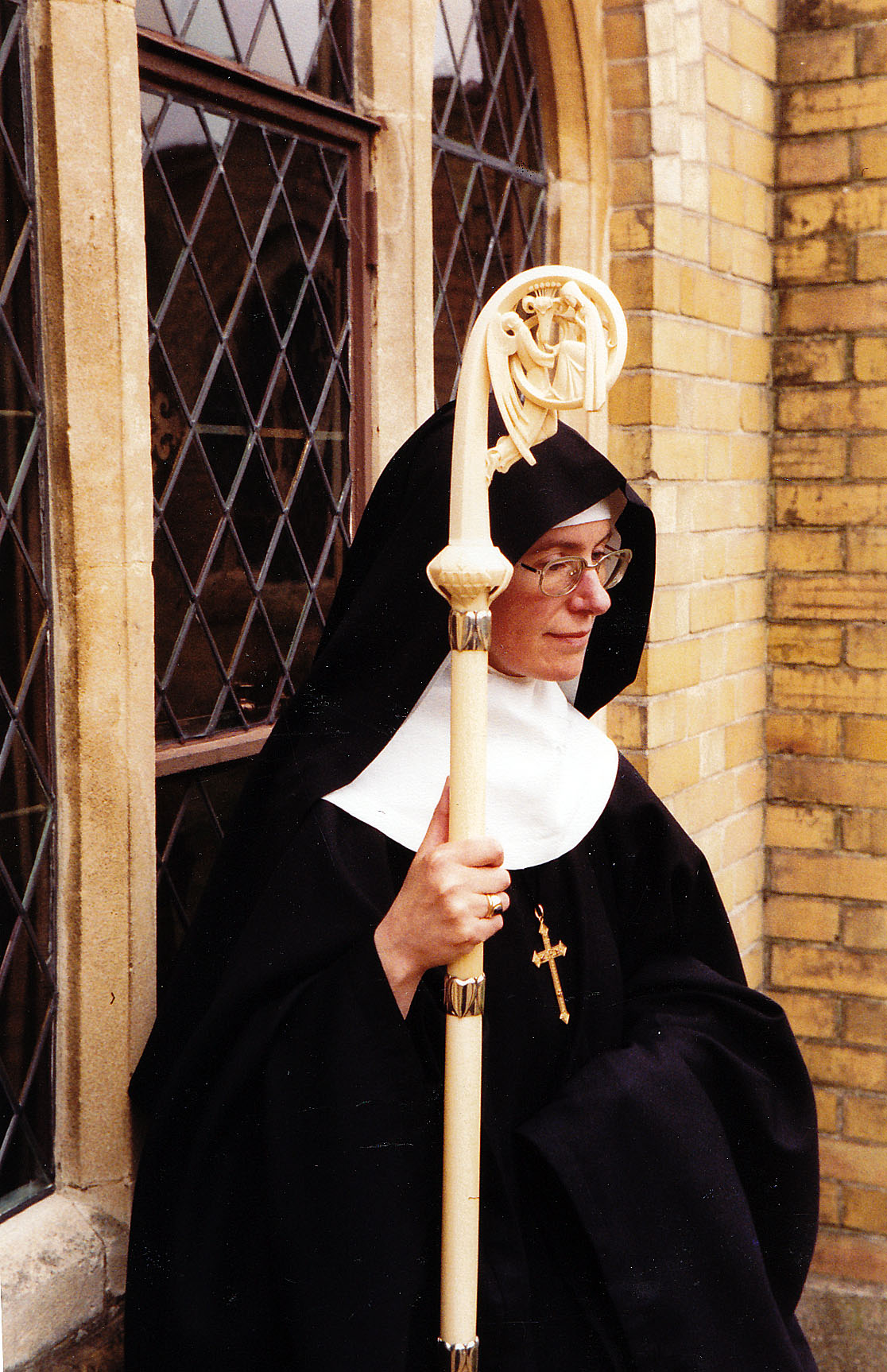 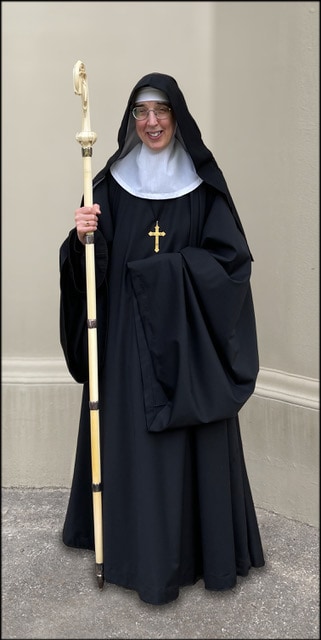 Our Church is dedicated to St Cecilia, the 3rd century martyr listed in the Roman Canon. For Dom Guéranger, the founder of Solesmes, St Cecilia summed up ancient Christian Rome and that age’s witness to the faith. She was for him virgin, martyr, apostle, and a model of a life lived at the heart of the Church. Each year on the Anniversary of the Dedication of the Church, 12 October, candles are lit around the nave and sanctuary. O Lord, I love the house where you dwell, the place where your glory abides (Palm 25/26) 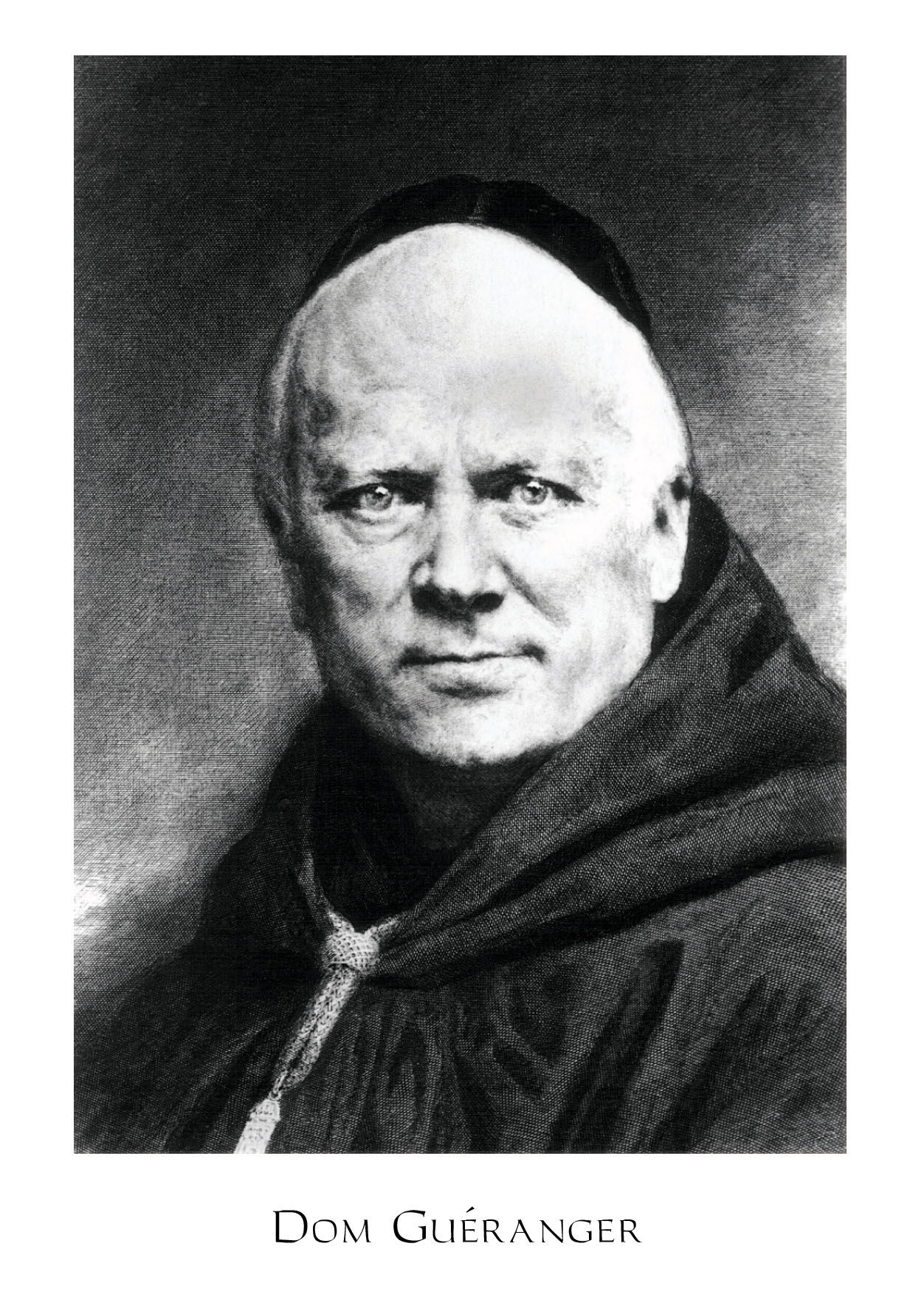 The full name of our monastery, however, is the Monastery of the Peace of the Heart of Jesus at St Cecilia’s Abbey, Ryde. The Priory of Pax Cordis Jesu – the Peace of the Heart of Jesus – was founded in 1882 at Ventnor on the Isle of Wight by the Abbey of Paix Notre Dame, Liège, one of a family of monasteries inthe Low Countries rooted in the reforming activity of Dame Florence de Werquignœil (1558-1638). Among the reasons for the foundation was the possibility that the Liège community might find itself forced into exile by an anti-religious Belgian government. The English house could serve as a place of refuge.That did not prove necessary, but the French anti-religious laws of 1901 did send many French communities into exile, including ten houses of the French Congregation of Benedictines (now known as the Solesmes Congregation). This family of monasteries sprang from the re-foundation of Benedictine life at the priory of St-Pierre of Solesmes by Dom Prosper Guéranger in 1833. The monks of St-Pierre of Solesmes and the nuns of Ste-Cécile of Solesmes and St-Michel of Kergonan all came to the Isle of Wight. This began a close relationship between the priory at Ventnor and the Solesmes family.

The exiled nuns of Ste-Cécile built the abbey church of St Cecilia at Ryde. The church was solemnly dedicated in 1907. By 1922, however, it seemed possible for their community to return to France. The nuns of Ventnor, meanwhile, were in need of larger accommodation. The providential opportunity had thus appeared for Benedictine life to continue in the buildings at Ryde, and as the Solesmes community left for France in small groups, the nuns from Ventnor gradually moved in.

In 1927, the priory was erected to the status of an abbey, and Mère Ambrosia Cousin was elected the first Abbess. In the early decades of our history, our community had a small boarding school, but under Mère Ambrosia the community moved towards a purely contemplative life and the school was ended in 1930. In 1950, the abbey was aggregated to the Solesmes Congregation.

This website uses cookies to improve your experience while you navigate through the website. Out of these cookies, the cookies that are categorized as necessary are stored on your browser as they are essential for the working of basic functionalities of the website. We also use third-party cookies that help us analyze and understand how you use this website. These cookies will be stored in your browser only with your consent. You also have the option to opt-out of these cookies. But opting out of some of these cookies may have an effect on your browsing experience.
Necessary Always Enabled
Necessary cookies are absolutely essential for the website to function properly. This category only includes cookies that ensures basic functionalities and security features of the website. These cookies do not store any personal information.
Non-necessary
Any cookies that may not be particularly necessary for the website to function and is used specifically to collect user personal data via analytics, ads, other embedded contents are termed as non-necessary cookies. It is mandatory to procure user consent prior to running these cookies on your website.
SAVE & ACCEPT
X